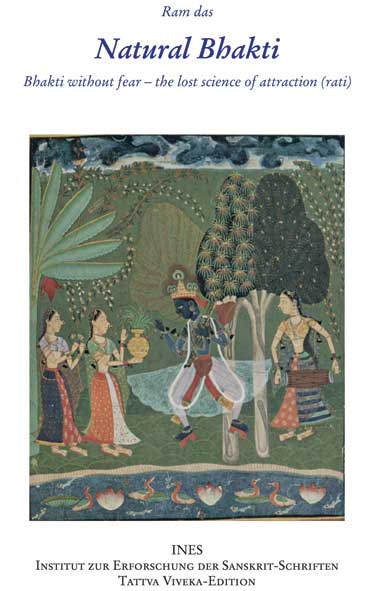 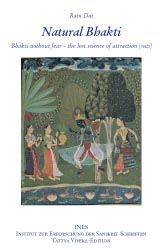 Order this book at www.tattva.de

Newsletter:
If you are interested in getting news about the topic from time to time,
please write an email to: ram@gopi.de

Review from Jagadananda Prabhu from Vrindavan